A Look at Arabic Translator’s Salary & Learning the Language 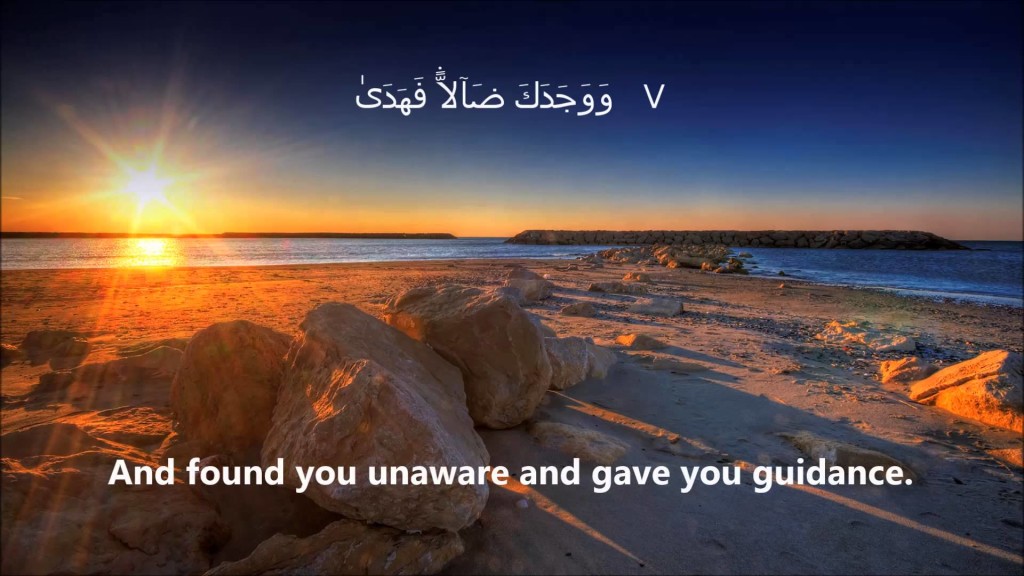 A translator’s salary is according to his capability of deciphering one language to other, whether it’s verbal or written. The sharper, fluent and well experienced an interpreter is; more will be the pay but several other factors are also considered. A data report extracted from Bureau of Labor Statistics (BLS) disclosed that number of employed translators only in U.S were nearly 44,200, serving diverse sectors like educational institutions, hospitals and government offices.

Salary can also differ per location and employer’s designation however; Arabic translators are paid higher than average because of their increase demand during the last few years especially after devastating incident of 9/11. Let’s look at the salary and factors affecting it.

As in May 2010, general salary range of Arabic and other translators ranged from $22,950 to $86,410 per year whereas median salary came out to be $43,300. Calculating average per annum shows near to $49,790. Meanwhile, when composting the middle 50 percent of the pay scale, total paid salaries were around $31,610 to $61,130! You can easily determine the income simply by contacting professional translation services agency Dubai, UAE.

Another huge factor that impacts on an employee’s pay is his designation and respected field. Those who’re serving governmental sectors can easily make around $45,540 and more as per knowledge. Coming up to educational institutions, elementary and high school deciphers standard earning is nearly $39,710 while in college they can almost earn $47,710.

Moving to higher categories like universities, scientific and technical research centers, an interpreter’s salary is more than the latter which is about $57,340. Last but certainly not the least; maximum pay is comparatively $99,650 and these are such translators engaged in consultation services.

Yet another category involves Arabic language translators of Dubai, associated with federal government agencies like CIA where each interpreter enjoys $51,630 to $94,837 average salary yearly.

Location also influences on Arabic as well as other interpreters working diligently in the field. It’s not about your country of origin but where you work actually matters. A news report by BLS cited that highest paid translators work in Virginia, New Jersey, Colorado, Oregon and Maine where average salary limit exceeds $53,000 per annul. Meanwhile, Californians and New Yorkers enjoy bringing home $43,800 and $53,620 respectively.

It’s 2014 and demand for translators has never been higher. U.S militants involved in war against terrorism have a dire need for Arabic interpreter services to lead crucial missions while delivering latest updates to the base camp. Other Middle Eastern languages are also active not only in UAE but throughout the world especially the European sector. Another projection made by BLS outlined the future of Arab translation which will continue to thrive between 2008 and 2018. 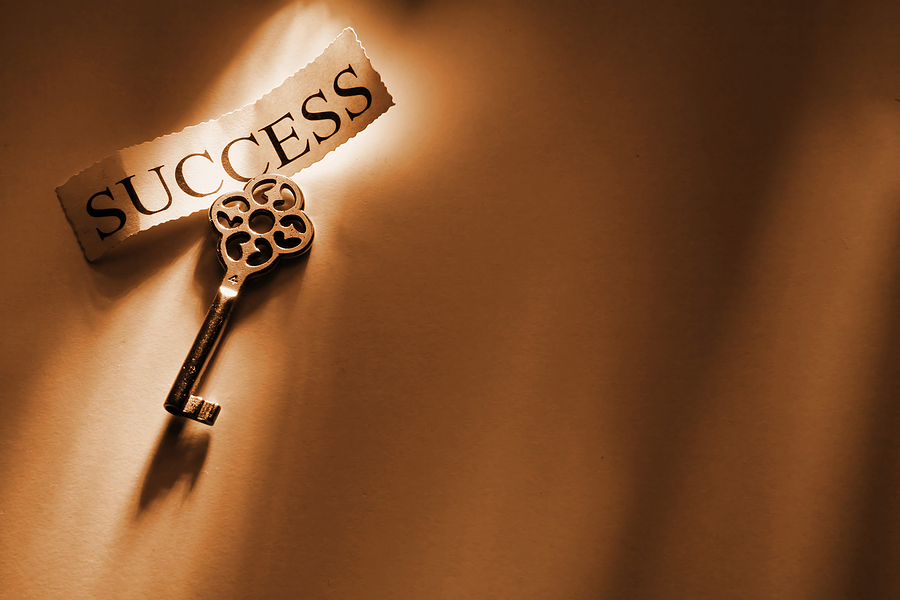 Now you must be willing to learn Arabic and get a job in this highly diversified field. With so many language institutions out there to facilitate, you’ll not only learn to read and write but also communicate fluently. If going to an institution sounds tiring than bring home DVD courses or simply browse over the internet for millions of useful resources. Download mp3 e-lectures and listen whenever free.

Around 300 million people all over the world speak Arabic which makes it one of the most imperative languages. So why not learn and earn for a living!